Tomorrow we will run faster 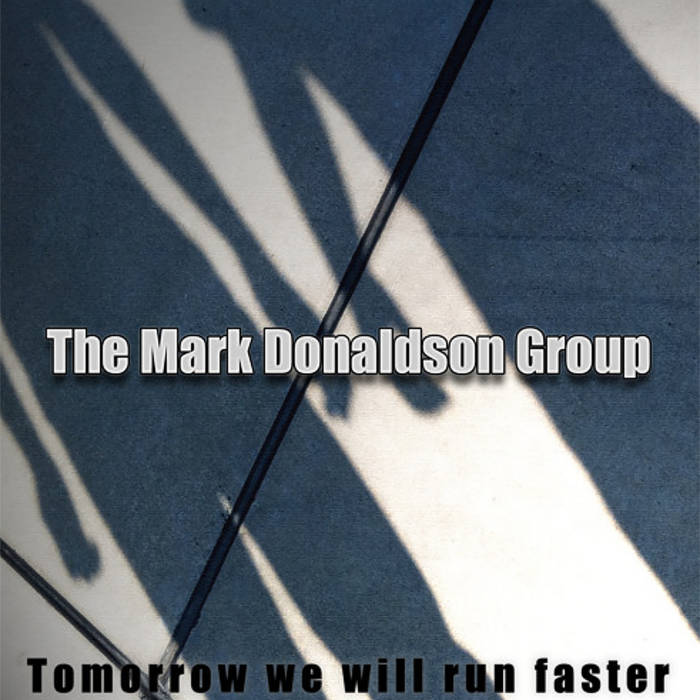 Press Release: Announcing itself with a powerful introduction, haunting melodies and a killer drum track, "Tomorrow we will run faster" kicks guitar music thrillingly into the 21st century.

"Tomorrow we will run faster" is the first single from the band's debut album 'This is who we are', and is a blistering display of modern metal. An original composition showcasing the talents of guitarist Mark Donaldson and drummer Sakito Oka.

The Mark Donaldson Group is an instrumental rock guitar band. Formed in Tokyo during the summer of 2001 the band is now based in Belfast, Northern Ireland.

Bandcamp Daily  your guide to the world of Bandcamp

Featuring Gary Bartz, 5 years of Rhythm Section Intl and an LP of the week by Nicolas Jaar